The word is spreading fast! Northern Lights Band is on the fast track to becoming one of the most sought-after live bands in the region.

Louie Bello is an internationally acclaimed performer and musical artist. He regularly appears at venues throughout the United States and abroad, including New York, London, Boston, Spain, Los Angeles, Portugal, and Nashville. Louie has also appeared at well-known music festivals such as SXSW, Boston Fest, and RedGorilla Music Fest.

In addition to performance, Louie is an experienced songwriter who has composed pieces for several major media networks, Sony Music, and televised programs such as Keeping Up with the Kardashians and Lincoln Heights. His original songs can be enjoyed on Spotify and iTunes.

Louie is the proud recipient of a Boston Music Award and earned the Improper Bostonian ‘Best of Boston’ classification as a ‘Party Starter’. He regularly appears at Boston Red Sox home games and has extensive experience performing for weddings, parties, and other group functions.

Lisa Bello began her musical career at the age of 13 when she began recording demos for notable artists such as Kelly Clarkson, Mandy Moore, and JoJo. Throughout her career as a vocalist, Lisa has opened for several renowned artists including Jason Derulo, Bobby Brown, Chaka Kahn, and Kevin Ross, among others.

Lisa is the proud recipient of a Boston Music Award for Female Vocalist and R&B Vocalist of the Year. She has also earned the New England Nightlife Independent Artist of the Year Award and the OUTmusic Humanitarian Songwriter of the Year Award. In 2018, Lisa won the John Lennon Song Writing Contest in the Hip Hop category.

Lisa’s voice can be heard on television programs such as Law & Order and Prime Suspect. She contributed to TLC and Missy Elliot’s “Let’s Just Do It” and also sings the daily “Jam Scam” intros for iHeart Radio station, JAMN 94.5. She regularly sings the National Anthem at CitiField and Fenway Park for MLB games. 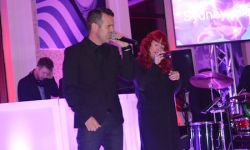 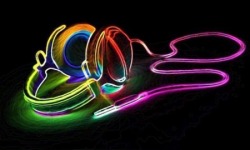 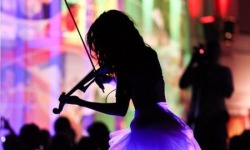 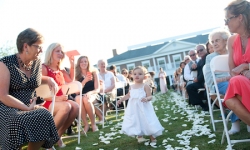 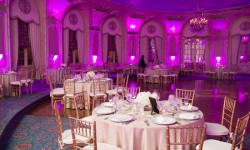 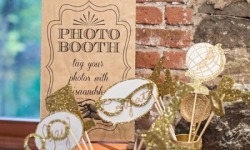 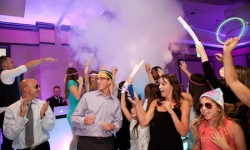 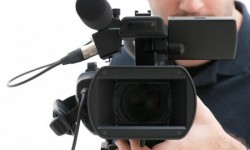 Contact us today to discuss the many options of musical entertainment offered by Northern Lights Entertainment.